The Hottest Campaigns for Spring/Summer 2011 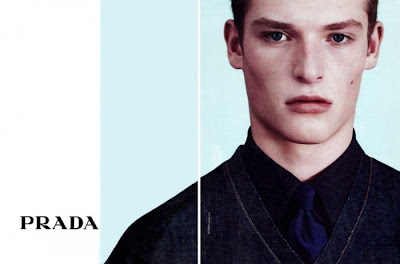 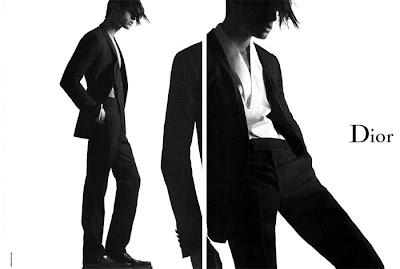 Dior Homme S/S'11 by Karl Lagerfeld
Most brands spend a fortune creating the most perfect campaign that would appeal to their audience and also attract new customers.So we thought it would be appropriate to show you the hottest campaigns for this coming season,Spring/Summer 2011 just a few days before the A/W 2011/12 shows take over everyone's radar.﻿
Photographers Mert & Marcus and Willy Vanderperre take the lead this year having shot more than 3 major ad campaigns each including Givenchy,Loewe,Gucci,Lacoste,Dsquared and Jil Sander, Dior Homme film & Prada respectively.
Kris Van Assche, Dior Homme's creative director allowed Karl Lagerfeld to grant his photographic magic on the Dior campaign, Mario Testino enchanted Burberry and Michael Kors and Katie Grand of L.O.V.E magazine and Louis Vuitton collaborated with Dean and Dan aka Dsquared to create the sexiest and most provocative ad for this season.
Have a look at more amazing S/S'11 campaigns including Chanel,Lanvin and Calvin Klein just after the jump!
By Andreas Menelaou Features Assistant 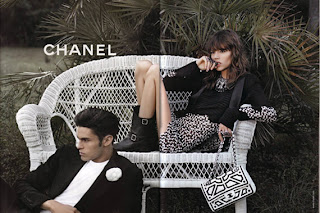 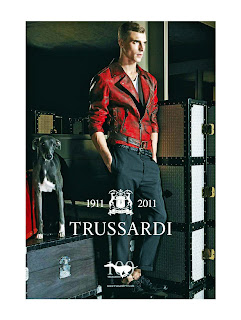 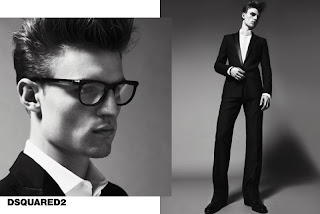 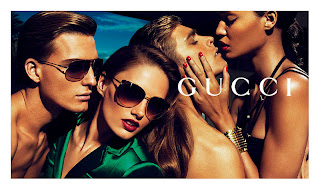 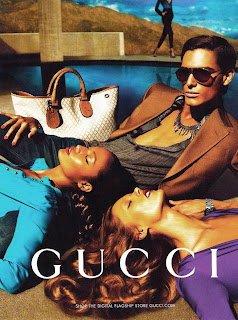 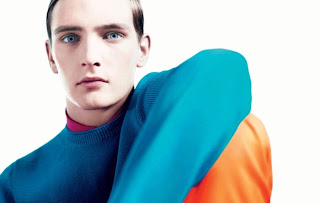 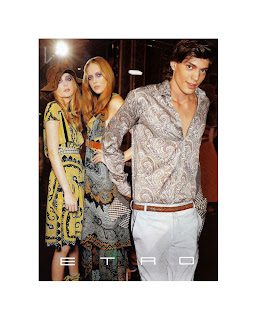 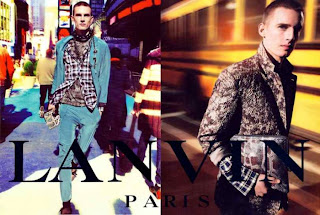 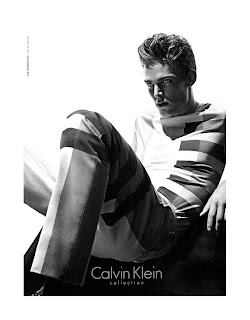 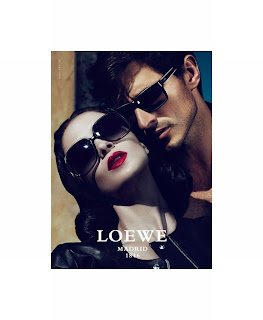 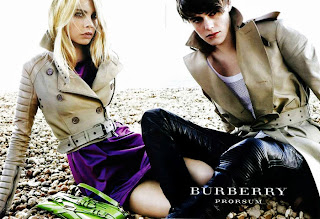 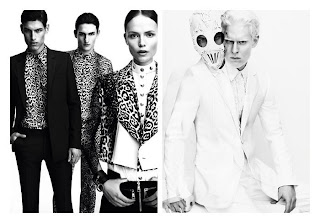 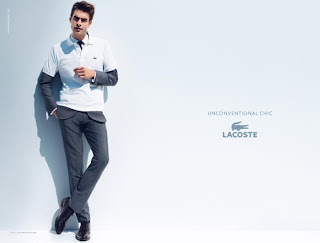 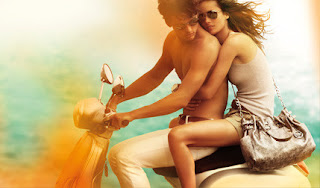 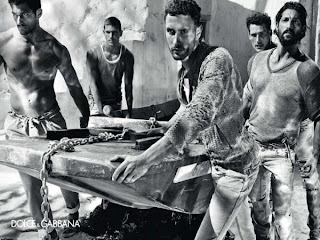 By Steven Klein
Posted by Features at 2:31 pm