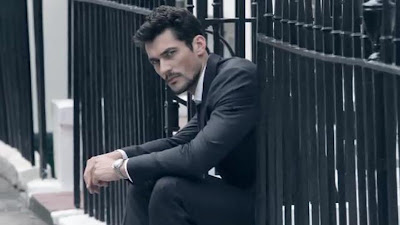 W Hotels are no strangers when it comes to dabbling in fashion and film having commissioned British designer James Small to create his dreamy cinematic endeavour entitled Journey. The Hotel group's latest foray into film is a sublime short by Edouardo Ponti (son of the producer of cult British Classic Blow Up no less) in celebration of the latest edition of the chain to open in London's Leicester Square. 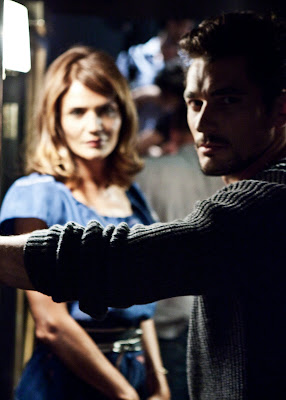 The film offers viewers a intimate glimpse into the life of a fictional guest named Alex Worthington (played by the beautiful Helena Christiensen) who is a renowned fashion photographer with the world at her feet. Alas she feels her life is lacking that all-important something until, at the very brink, she encounters a devilishly attractive suitor played by 7th Man model, David Gandy. Lured by his forthright demeanour, Alex is taken on a journey of discovery as the film spirals into the mist of love, life and the journey in between. 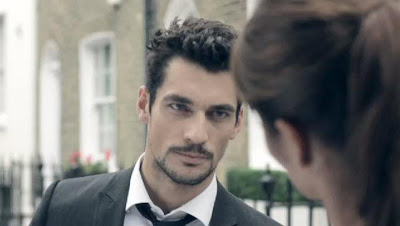 Although the film is set in contemporary London, this achingly stylish visual makes sweet reference to the stylings of the swinging sixties, while at the same time adding to the old school glamour with its stars donning some of the biggest names the fashion industry has to offer. With threads by the likes Stella McCartney, Rupert Sanderson, Temperley and Phillip Treacy featuring throughout this romantic tale, this is perhaps one of the most fashionable films to hit our screens this season. 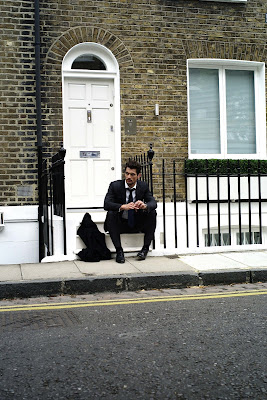 Released today, be sure to check it out here:
Posted by Aideen Shannon, Features Assistant at 9:25 pm