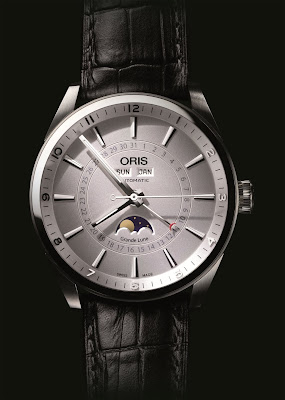 Swiss watch makers Oris have surpassed themselves with their new collection comprising of several new pieces in various shapes and styles. The company, which is over 100 years old, have released a new set of iconic watches including the "Oris Artix Complication", "Oris RAID Chronograph Limited Edition", "Oris BC3 Sportsman" and the "Oris Oscar Petersen".

Oris has, over the years, garnered a reputation as a quality watchmaker and these latest offerings only serve to cement this image. The Oris Artix Complication boasts many new features including a weekday and month display, a pointer calendar and even a moonphase! This functional watch is also very stylish with a sapphire-domed face and your personal choice of watchstrap (in black calfskin leather or a stainless steel bracelet).

Oris has been recently appointed as the official Watch partner and time keeper of the classic RAID rallies. Only 500 of these limited edition Oris watches have been designed to mark the 20th RAID Suisse-Paris and they are sure to sell out quickly! The design dial of the watch has been inspired by the rev counter of a 1952 Jaguar XK 120. Mirroring a Jaguars danger zone the hour and minute counters on the watch face are a vibrant red. Crafted with some of the world's finest drivers in mind, this Oris RAID is a sensational timepiece, both on and off the track! 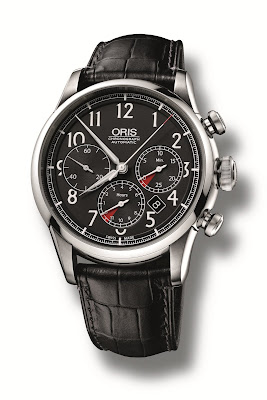 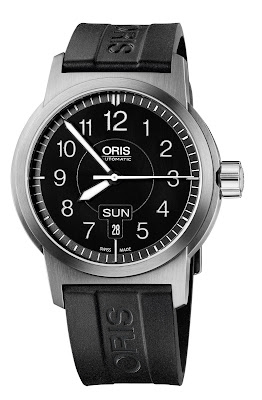 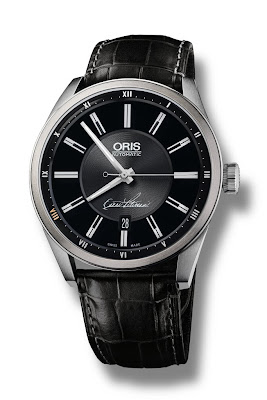