It’s that time of year again, when the rich and famous descend upon the French Riviera for the sparkling film fest at Cannes, now in its' 63rd year. The town, which has become just as synonymous with fashion as it has with film, played host to a Christian Louboutin showcase yesterday at the Palm Beach Casino where Louboutin unleashed his designs in a glittering presentation entitled “ Le Carrosse Noir and The Loubi’s Angels’.

While Loubi’s Angels may have been the main attraction, teetering in their skyscraper heels complete with signature Louboutin red soles; examples from Louboutin’s men’s collection stole the show, such as these black and white studded “Freddy" flats and Louboutin’s street inspired studded “Louis” sneakers. 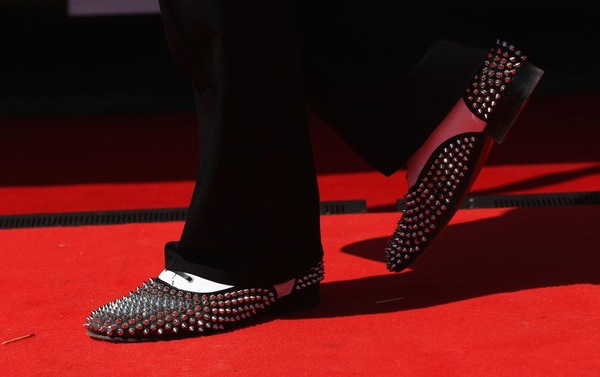 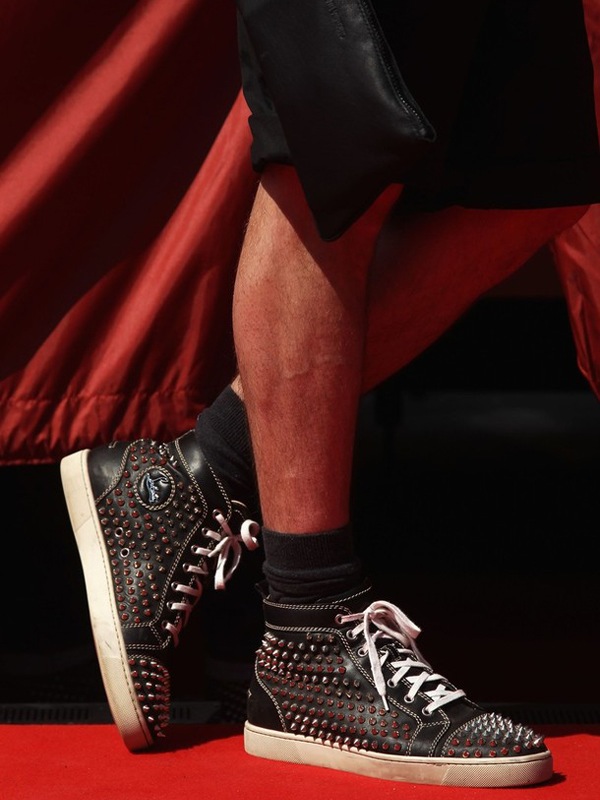 The spectacular presentation also launched the first episode of Louboutin's film "Le Carrosse", with the next episodes to be released in the following weeks.  The 28 minute film is described as "a razzle dazzle road movie" with a stellar soundtrack by Swizz Beatz and features a number of famous faces including Mika and Dita Von Teese.
For more about Louboutin's "Le Carrosse Noir" and to view the first episode, click here.
Images via Getty
Posted by Aideen Shannon, Features Assistant at 11:50 am