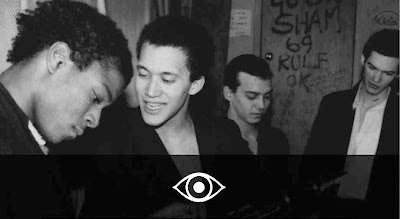 The Inoue Brothers, along with Nicholas Taylor bring us a collaboration in honor of the late NYC artist Jean-Michel Basquiat. Jean and Nicholas had a extraordinary creative relationship that developed during the 1980’s. Both created the band ‘GRAY” also consisting of Michael Holman, and Vincent Gallo, which was declared at the time by Andy Warhol’s Interview Magazine as “possibly the best band on the planet.”

Taylor and The Inoue Brothers wanted to show a new perspective for that time. They wanted to capture the essence of the late 70’s and early 1980s downtown art scene.

And they did, in three creative ways. 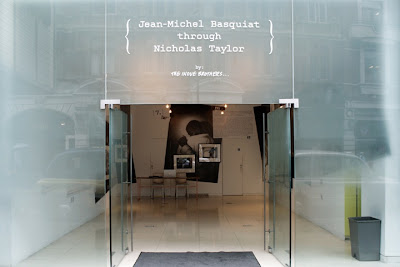 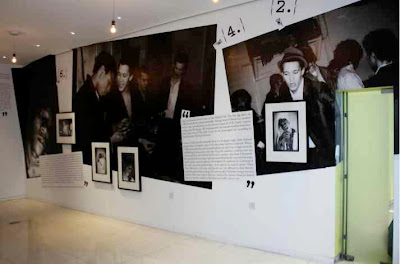 As Jean-Michel’s confidante, Nicholas Taylor brings together a collection of photographs that depict’ both growing relationships, in a time where their talent was flourishing. 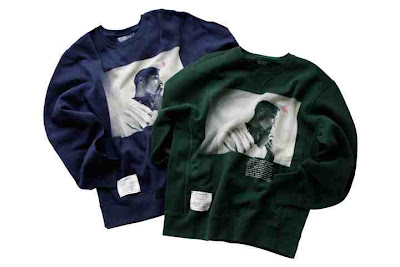 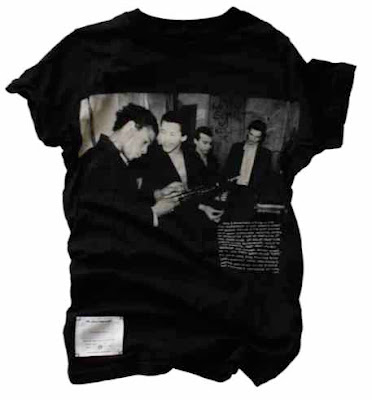 Together with the exhibition, the Inoue brothers have designed an exclusive collection which will be at Dover St Market from 10th of October - 7th November 2009. Employing discharge printing technique, using as canvas, the collection incorporates classic styles from well known labels such as Lacoste, Ralph Lauren, Pendleton Woolen Mills and 1969 vintage Levi’s.

Each item is unique and limited edition. 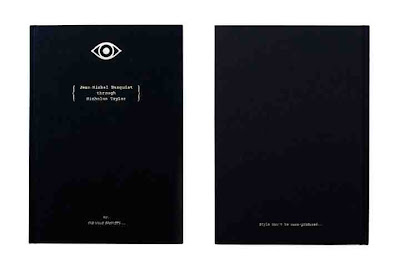 Bringing Nicholas sentiments in a unique collection of essays and images.

"Jean-Michel Basquiat Through Nicholas Taylor" will be available for £35 at both St. Martins Lane Hotel and Dover St. Market.

To find out more, please visit: