Hedi Slimane on those DIOR rumours 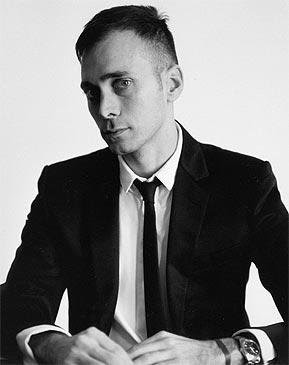 The Guardian, the English newspaper run a story yesterday claiming that former DIOR HOMME  creative director, Hedi Slimane, would not take the creative post at DIOR even if he was offered the spot because such a job at a luxury house is very demanding and can make anyone miserable.
Now Slimane's PR is fighting back with claims that:
"The article in The Guardian is obviously, and certainly deliberately, misleading...The interview was clearly done one day before the event [Galliano's arrest] in Paris and not after. It is therefore unrelated, and sadly presumptuous. The Guardian wanted obviously to associate, juxtapose the two, after the Dior events, by postponing the article."
Looks like Galliano's arrest is still top news in the fashion world!
By Andreas Menelaou Features Assistant
Posted by Features at 11:57 am