Hedi Slimane : Anthology of a Decade 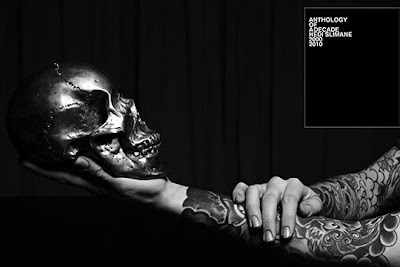 A new photography book honouring the photography work of the exemplary designer turned photographer, Hedi Slimane, is released on the 30th of Aprl by JRP Ringier publishing.

“As Hedi Slimane: Anthology of a Decade

reveals, Slimane’s photographs, which traverse the music scene, the New York art scene, street fashion and haute couture, are as fresh as his groundbreaking work in fashion. Drawing on photographs taken throughout the past decade, this volume records Slimane’s early years in the fashion industry, before, during and after his tenures at Yves Saint Laurent and Christian Dior. It was during this decade that Slimane brought to men’s fashion an androgynous, rock verve that influenced couture worldwide. This selection of 175 color photographs lays bare Slimane’s inspirations for this look…”

The book will be available from Amazon.

See more images from the book after the jump! 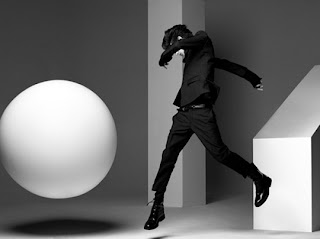 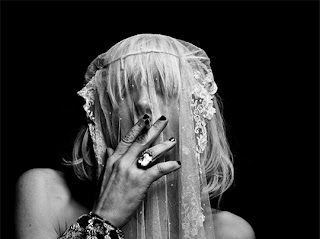 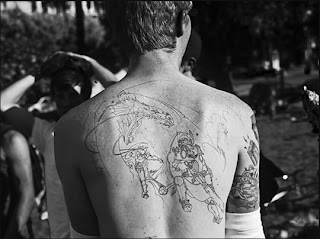