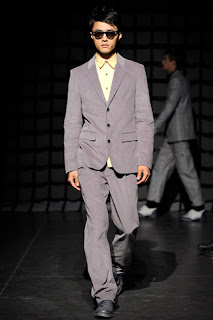 Loden Dager A/W'11
If one word could sum-up Menswear at New York Fashion week would be GREY!One after the other, the models paraded down the catwalk wearing grey pieces from head to toe.Whether it was ash, cloud, ice,gray or grey, even darkgray or charcoal,the bottom line was that everything were GREY! 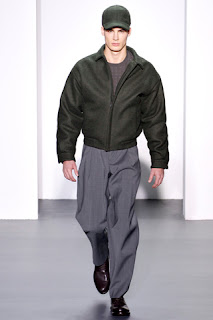 Calvin Klein A/W'11
Eventually what was so peculiar with this picture was the fact that if you had most (and I do say 'most' as there was a ray of sunshine in the bunch) designers show on the same day, under the same roof, you wouldn't be able to differentiate between brands, designers or aesthetic.Show after show it felt like designers collaborated to give us a bigger ,extended version of what they have shown previously but on the same day! 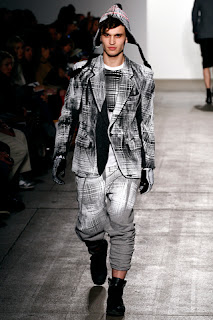 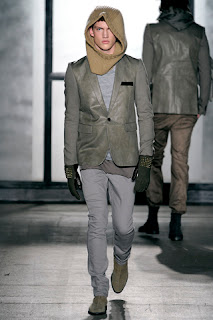 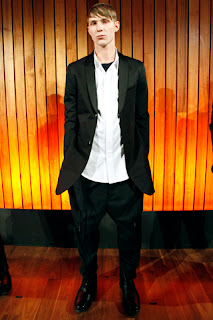 Tim Hamilton A/W'11
The centric inspiration of New York fashion week did carry on the same sartorial feeling of Paris and Milan fashion week but in a more youthfull ,wearable and street challenging way.Suitting was there but sartorial suitting offering was quite limited;whereas the more adolescent,even inane approach to suits flourished under the watchful supervision of designers in the likes of Calvin Klein, Tim Hamilton, Loden Dager and Libertine. 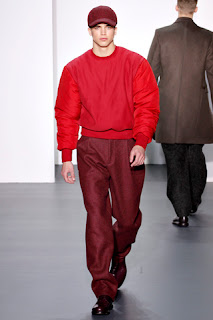 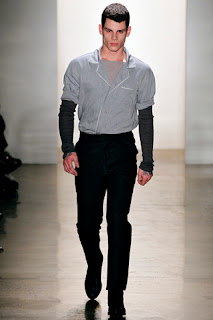 Richard Chai A/W'11
Being severely influenced by street fashion or even better the streets, designers used exxageration through proportions to emphasize the toughness in their designs.Calvin Klein's 90's inspired puffa jumpers and Richard Chai's bulked-up and figure sculpting approach showed the real side of New York,the more masculine, hard and even dangerous one.
More on New York Fashion week to follow!

See more images from the shows after the jump! 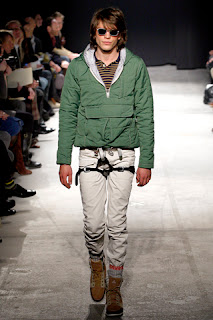 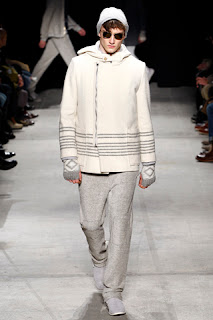 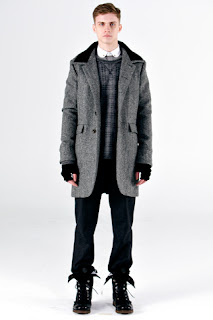 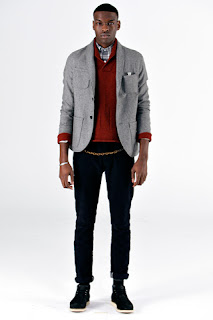 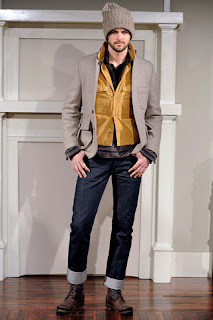 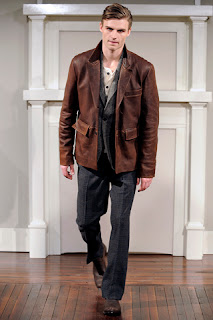 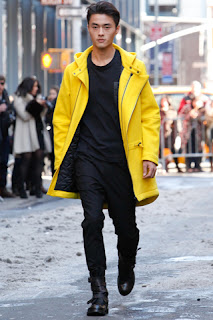 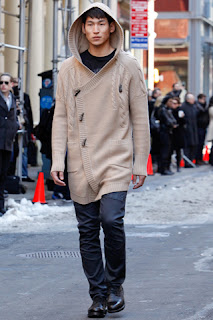 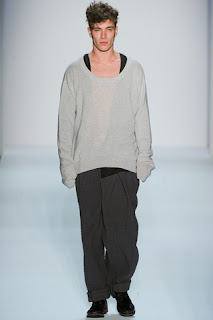 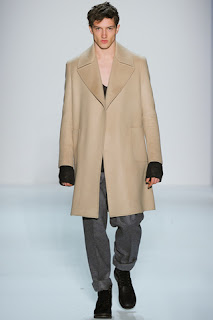 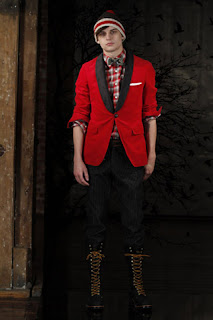 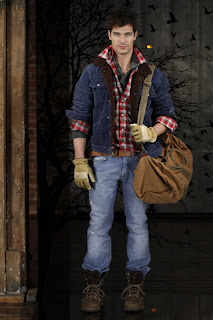 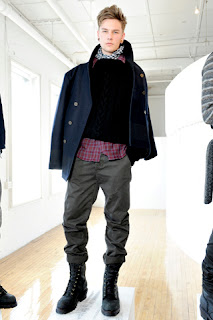 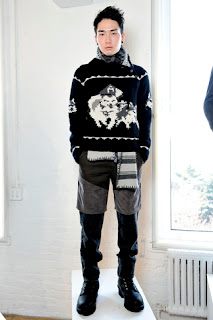 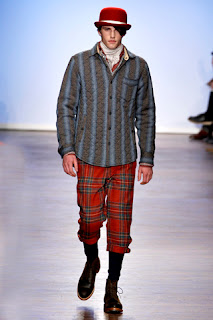 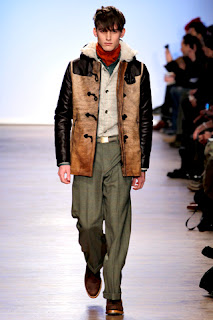 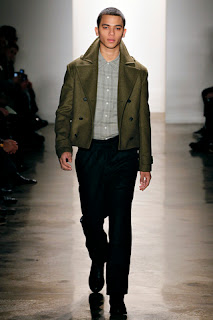 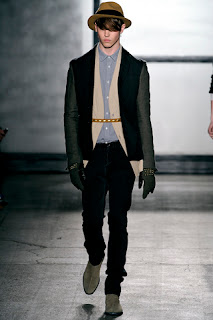 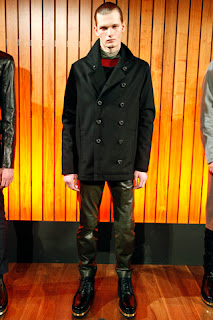