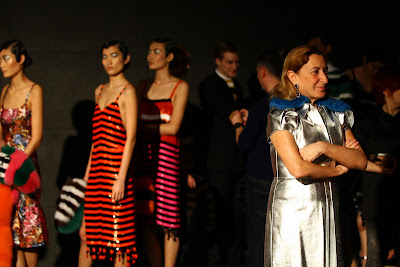 A major Prada event was held on 22 January in Beijing, at the Central Academy of Fine Arts Museum, one of the reference cultural and creativity poles of the Chinese capital.

The event spanned over the entire evening, starting with a women's and men's Fashion Show, featuring some exclusive styles - presented here as a world preview - alongside a selection of the 2011 Spring/Summer collection looks. 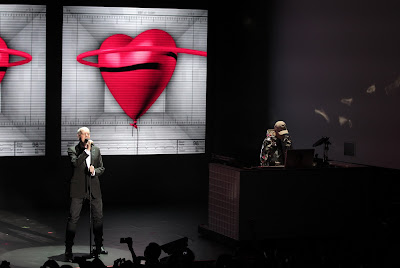 The show was followed by a dinner party and the evening went on with a unique live performance by the iconic band “Pet Shop Boys” - the British duo who marked a milestone in pop music - and a party animated by two of the most celebrated international DJ's, Dan Lywood and Dan Williams (also known as D.R.W.), resident DJ at London’s Jezebel’s.

The Museum rooms had been revisited for the occasion by the New York multidisciplinary design studio 2x4, whereas the setting for the fashion show had been designed by OMA's research unit AMO. 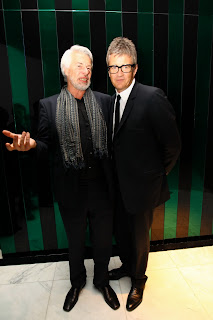 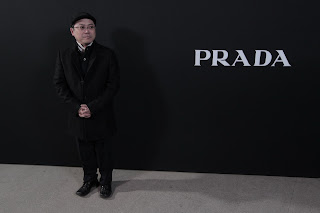