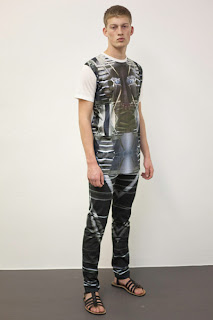 Raphael Hauber is not new to designing or to the fashion industry but to be fair he is not old either. Hauber has been around for a few years under the name of Postweiler Hauber﻿ but this is only his second season under his full name.
For his Spring/Summer 2011 collection, the German designer examines the effect several pictures have when viewed through a kaleidoscope.
Predominantly playing with the feeling of isolation and loneliness, the designer uses the kaleidoscopic prints of empty staircases and pictures of both a male and a female face on sheer schiffon t-shirts and lightweight denim trousers mirroring structure and symmetry or complete distortion for that matter.
Even though the muted palette of colours is elevated with the flashy apricot dash, the nostalgic mood does not change in its entirety, as the bright colour represents escape exits from this imaginary empty world created by the talented designer.
We have to admit that we love the structural jackets and the colours,the combination of aqua, blue and apricot looks beautiful for next summer!
Now if only we could get our hands on it!
By Andreas Menelaou Features Assistant

See the full collection after the jump 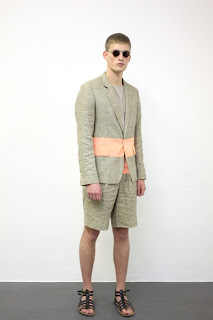 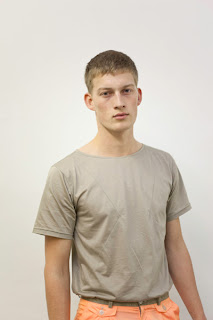 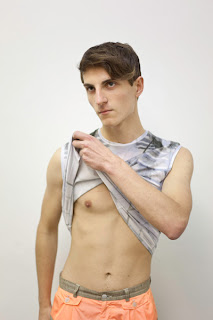 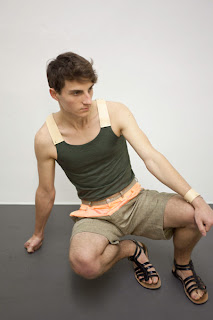 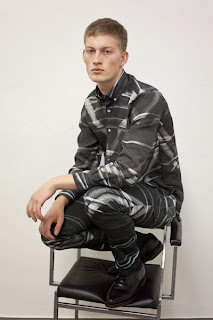 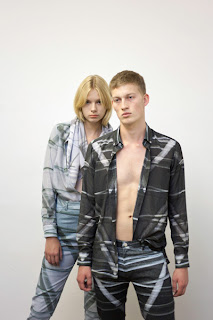 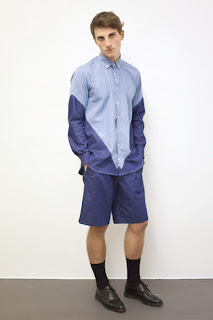 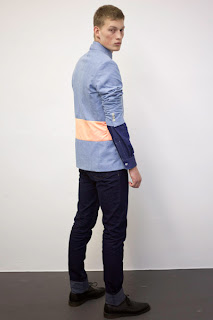 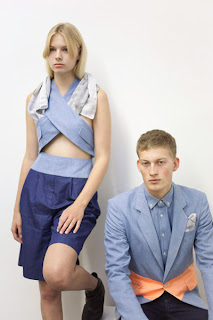