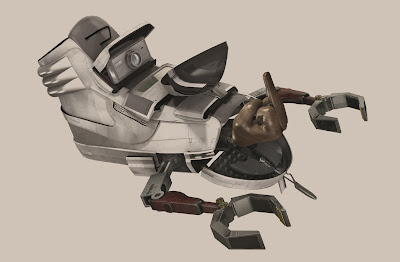 The world does not need another running shoe. That would be just far too boring. So those clever chaps over at Diesel have come up with a clever alternative. Introducing- THE KICKING SHOE!
This new approach by the streetwear label has strong digital influence the extends beyond the regular Facebook and Blog campaign. No Diesel went one step further and unearthed an ass-kicking machine from the Bolshevik Revolution. What's more, they wrote a letter to the Olympic Committee to have ass-kicking accepted as an Olympic discipline in London 2012. For more about the label's ballsy adventures, be sure to check out the new AW 10 catalogue in stores now.
The new range meanwhile, consists of two major themes. "Claw" which has been inspired by old-school Diesel footwear. Characterized by the trademark Diesel side strap, the footwear is available in materials such as washed suede, nylon and a combination of matte and patent leather. The "Treatments" side of the collection however features footwear that is considerably more detailed with embroidered logos, customized soles and treated fabrics appearing throughout.

Shot in Buenos Aires by Nacho Ricci, Diesel's new ass kicking campaign was developed by the Argentinean agency, Santo, jointly with the Diesel Creative Team. Check out the hilarious images below: 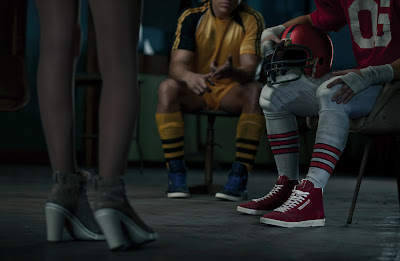 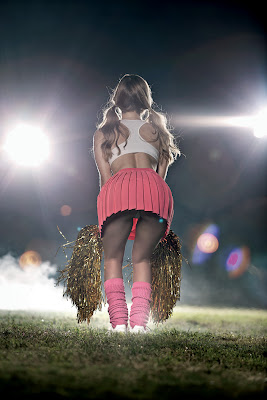 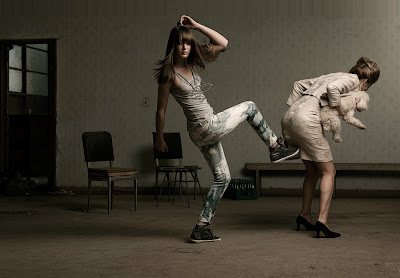 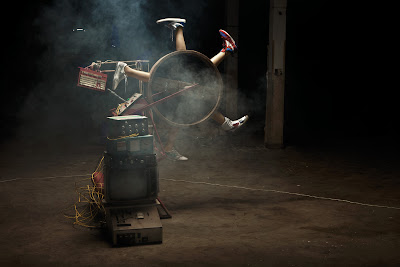 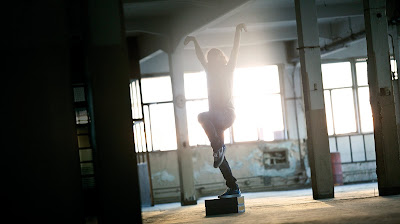 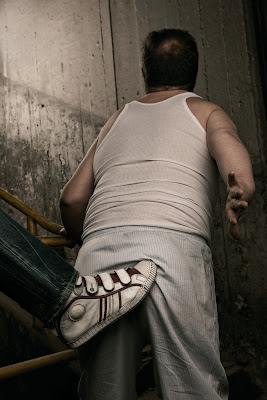 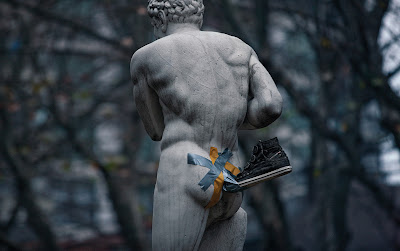 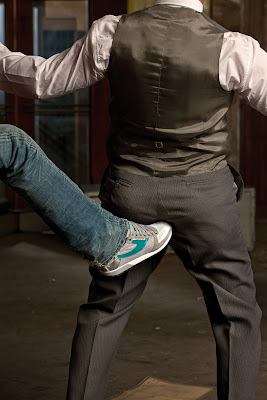 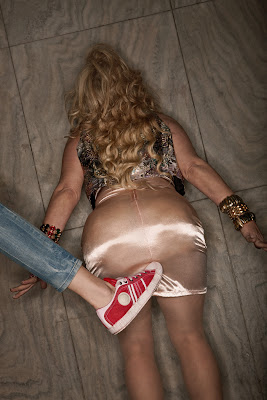 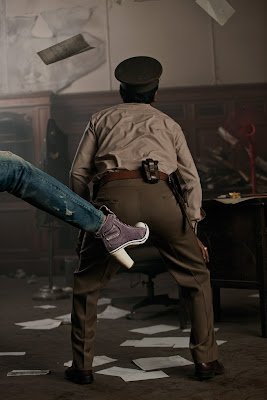 Posted by Aideen Shannon, Features Assistant at 11:06 am