Liverpudlian fashion illustrator Richard Kilroy has always had an affinity for fashion and art since a young age. Having been mentored by acclaimed  artist Dave White during his teens, Kilroy has since gone on to work for the likes of Ponystep, V Magazine and designer Keko Hainswheeler.
This summer will see the launch DECOY: Visual Distraction, a newspaper based primarily on fashion illustration and areas of related interest of which Kilroy will assume the role of acting editor.
Already, we here at 7TH MAN are huge fans of work and particularly have taken a liking to his series "An Illustrated Look At Modern Menswear". 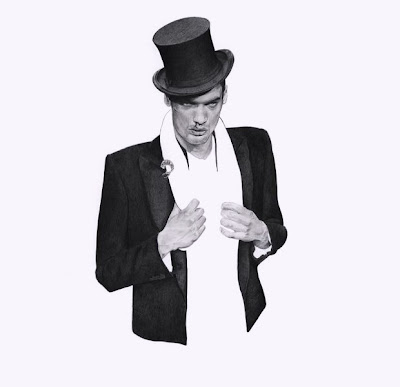 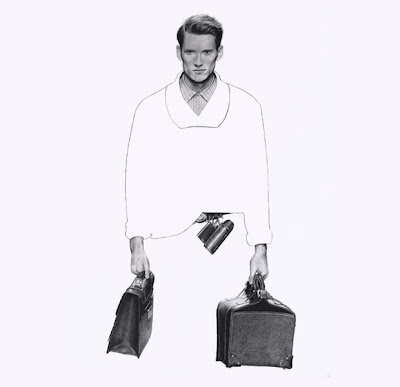 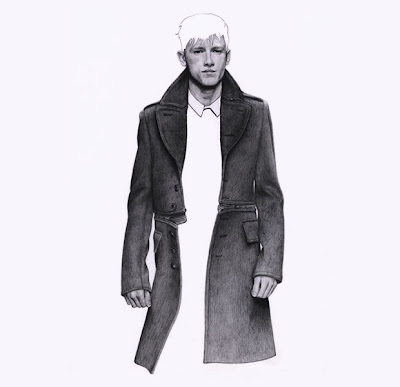 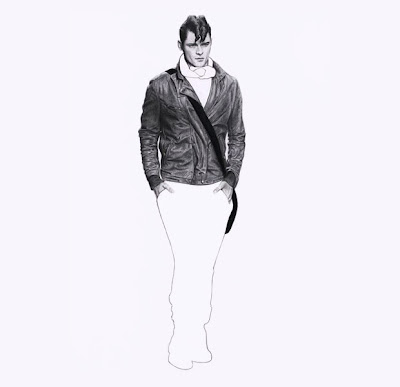 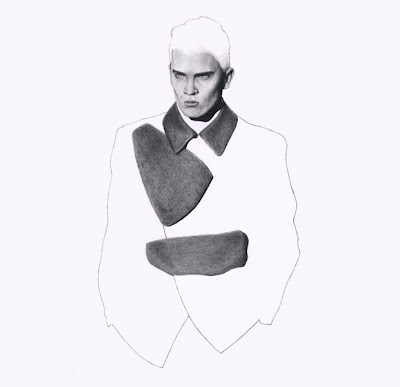 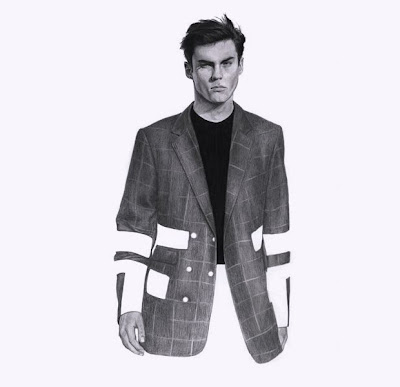 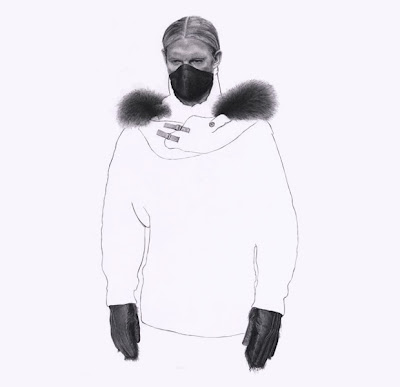