As everyone knows Carnaby Street today is part of the daily life in London, and as well for tourists around the world who come to view the hot designers & labels of the street. What most might not know is of the rich history Carnaby brings, like the music heritage such as the Rolling Stones, Sex Pistols, and Jimi Hendrix from the 60's. To celebrate the 50th Anniversary there will be year long events starting with an exhibition and book of the same title; 'Carnaby Street 1960-2010'.
The exhibition will put into context the history of Carnaby from its earliest origins in the 16th Century to the present day with a focus on the 60's...The limited edition book will feature images from the 60's photographer Philip Townshend and exclusive interviews of people who lived and worked on Carnaby.
Series of events will follow throughout the year including a live music weekend in June and a unique fashion show in September. 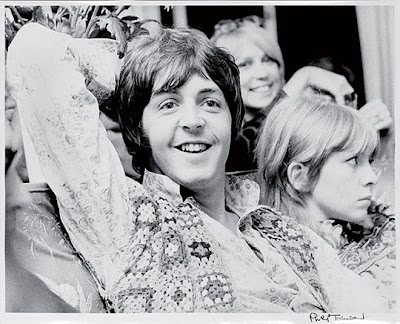 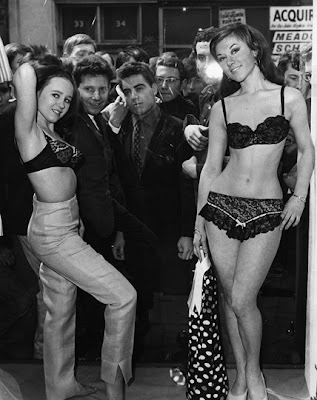 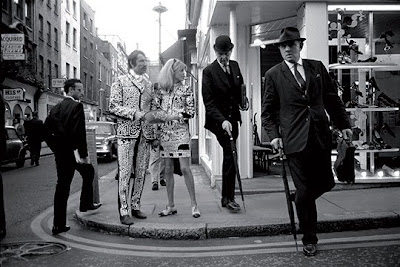 Carnaby Street: 1960-2010 opens from today the 26th of February to Saturday the 10th of April.
38 Carnaby Street, W1
Contributing Editor - NJD
Top & below image by: Philip Townshend
Middle image by: All Hulton
Posted by NJD, New York Correspondent at 6:00 pm